Hon’ble Supreme Court’s verdict on the definition of ‘Basic Wages’ for computation of Employees’ Provident Fund Contributions
As per Section 6 of the Employees’ Provident Funds and Miscellaneous Provisions Act, 1952 (“EPF Act”), contributions payable by an employer must be at the rate of 12% of the ‘Basic Wages’ (“EPF Contributions”). According to the definition provided in Section 2(b)(ii) of the EPF Act, ‘Basic Wages’ includes all emoluments earned by an employee (in accordance with the terms of the contract of employment) but does not include bonus or other similar allowance payable to an employee. However, this definition has long been the subject matter of debate in the courts.
The Employee’s Provident Fund Organisation (EPFO) has taken a liberal approach in interpreting this definition and had opined that all allowances (including travel allowance, special allowance and other miscellaneous allowances) are to be treated as a part of the Basic Wages since these are paid ordinarily, regularly and uniformly to all the employees.
A Single Judge of the Madras High Court[1] had ruled in favour the EPFO while other High Courts had adopted contradictory approaches. This case was appealed before the Hon’ble Supreme Court of India vide a Special Leave Petition.
In one of its landmark judgements[2], the Hon’ble Supreme Court recently ruled in favour of the EPFO and held that various allowances paid by the employer to its employees are essentially a part of the Basic Wages, camouflaged as an allowance to avoid deduction and contribution to the provident fund account of the employees.
The Hon’ble Supreme Court further stated that only the following allowances shall be excluded from the definition of ‘Basic Wages’ and shall not be subject to any EPF Contributions:
a) Allowances which are variable in nature; or
b) Allowances which are linked to any incentive for production resulting in greater output by an employee; or
c) Allowances which are not paid across the board to all employees in a particular category; or
d) Allowance which are paid especially to those who avail the opportunity more than others.
In a nutshell, is was held that the various components uniformly paid by the employer to its employees as part of the salary are covered under the definition of ‘Basic Wages’ for calculation of the EPF Contributions.
The SC’s ruling on the definition of ‘Basic Wages’ will specifically impact the following:
a) EPF Contributions for employees with Basic Wages less than INR 15,000 per month.
b) As per Para 26A of the Scheme, if the monthly Basic Wages of an employee exceeds INR 15,000/, the contribution payable by such an employee and his employer can be limited to 12% of INR 15,000/-. Thus, employees with Basic Wages exceeding INR 15,000/- per month may not get impacted due to this ruling.
c) The question as to whether the interpretation of ‘Basic Wages’ laid down in the judgment is limited to computation of the EPF Contributions, or whether it also extends to Section 2(b)(ii) and 2(f) of the EPF Act which provides for the eligibility of an employee to be a member of the Employee Provident Fund based on his/her Basic Wages, remains unanswered.
This is a landmark judgement which answers a common question of law pertaining to the interpretation of Basic Wages for calculating EPF Contributions. The judgment passed by the Hon’ble Supreme Court is a precedent which has the force of law. In our opinion, it is in the interest of the employers to start calculating the EPF Contributions on the basis of the new interpretation of Basic Wages effective immediately. 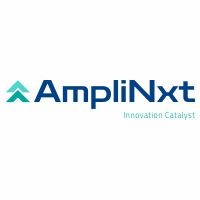 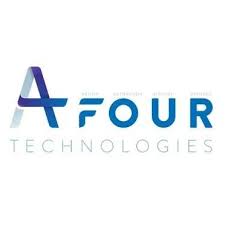 LegaLogic advises AFour Technologies in its acquisition by ACL Digital 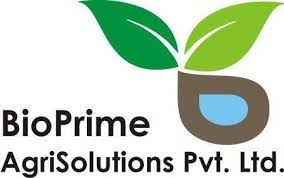