Keeping in view the aim of facilitating and promoting ease of doing business, MCA vide its notification dated August 13, 2021, notified the Limited Liability Partnership (Amendment) Act, 2021. Key amendments introduced in the LLP Act are as follows:

(b) Decriminalization of certain offences: Certain provisions of the LLP Act have been amended to convert offences in relation to violation of provisions into civil defaults punishable with monetary penalty ranging from two thousand rupees to five lakh rupees. Reporting in relation to changes in registered office of the LLP, filing of statement of accounts and solvency are few provisions wherein the provisions for penalties in case of default made in compliance with the requirements of the said sections of the LLP Act have been amended.

(c) Accounting and auditing standards: A new section 34A has been inserted to empower the Central Government to prescribe the “Accounting Standards” or “Auditing Standards” for a class or classes of limited liability partnerships.

(d) Powers to Regional Director: The newly substituted Section 39 provides for power given to regional director or any officer above his rank appointed by the central government to compound offences which are punishable with fine only.

(e) Special Courts: With introduction of section 67A, the central government with an objective of providing speedy trial has power to establish special courts as may be necessary from time to time. The introduction of Small LLP and other amendments undertaken in the LLP Act have been undertaken with an attempt to create a level playing field with the companies under the Companies Act, 2013, and these amendments will help in ease of doing business and definitely encourage start-ups to consider LLP as preferred organization structure for their businesses.

Amendments to the Insolvency and Bankruptcy Code, 2016 (“IBC”)

The Insolvency and Bankruptcy Board of India has recently been amended vide notification dated August 11, 2021.

Few important amendments are listed below:

a) Category I AIF: Venture Capital Funds (VCFs) to invest at least 75% of investable funds in unlisted equity shares and equity linked instruments of venture capital undertakings or in companies listed or proposed to be listed on a SME exchange or SME segment of an exchange. The existing investment restrictions on the residual portion of investable funds of VCFs have been done away with. 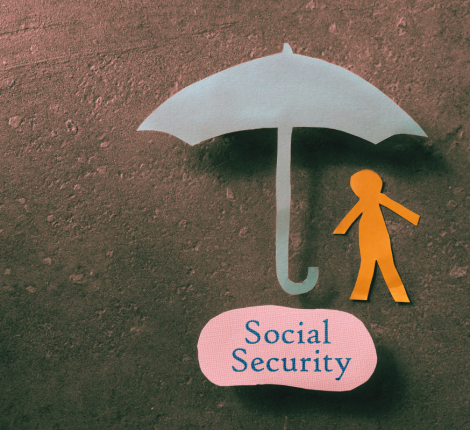